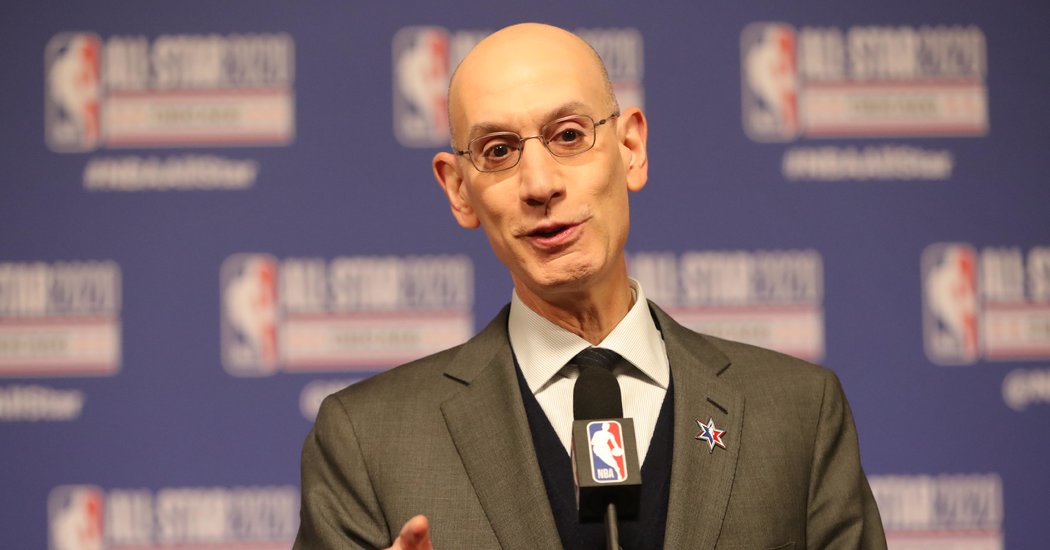 The NBA has sent a survey to its 30 general managers regarding competition formats for the resumption of the 2019-20 season, sources told The Athletic. This continues the NBA’s process of gathering information and input from its organizations prior to a restart amid the coronavirus pandemic. GMs received the survey late Friday night, which included polling on whether the NBA should do a play-in tournament, the preferred number of teams to enter the playing site and the preferred number of scrimmages or regular-season games prior to the playoffs. – via Shams Charania @ The Athletic

According to multiple sources, the NBA, led by Silver, also held a conference call with GMs on Thursday in which several notable topics were discussed: A two-step approach to the start of games: Two-week training camp in a team’s market, then a two-week quarantined training camp in the playing location. – via Shams Charania @ The Athletic

Players are resistant to the full nasal swab coronavirus test: As a result, the league is working on acquiring more comfortable testing via saliva or via the tip of the nose. Once in the bubble site, teams could share support services: This includes doctors and security personnel, to lessen the number of people involved. – via Shams Charania @ The Athletic

GMs will be able to vote on a series of scenarios, The Athletic has learned. Season formats for consideration: — Advance directly to playoffs: (16 teams, four rounds, best-of-seven series) with postseason teams based on standings as of March 12 — A “Playoffs Plus” option: Expanding the number of teams with the opportunity to play, either through holding a play-in tournament to determine the final seed(s) in playoffs, to be played by “bubble teams” or replacing the first round of the playoffs with a group stage. – via Shams Charania @ The Athletic 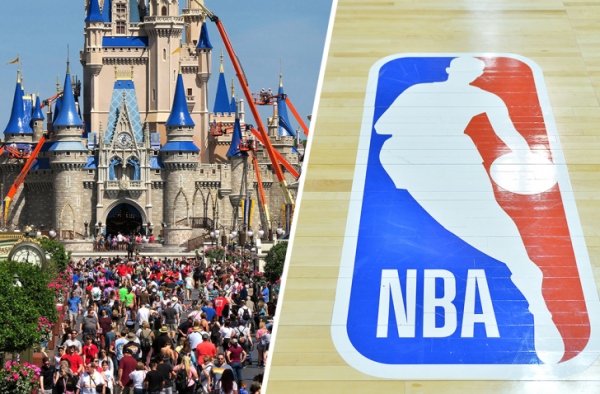 NBA in talks to resume play at Disney

BREAKING: The NBA and the National Basketball Players Association are engaged in exploratory conversations with Disney for a single-site return… 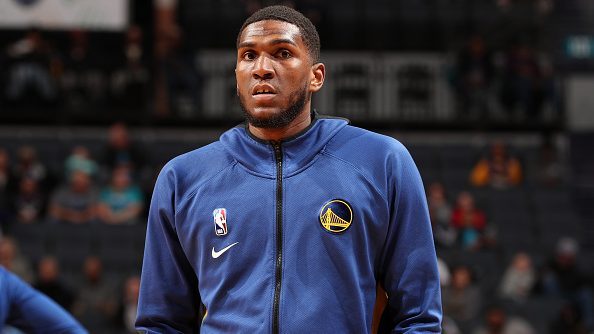