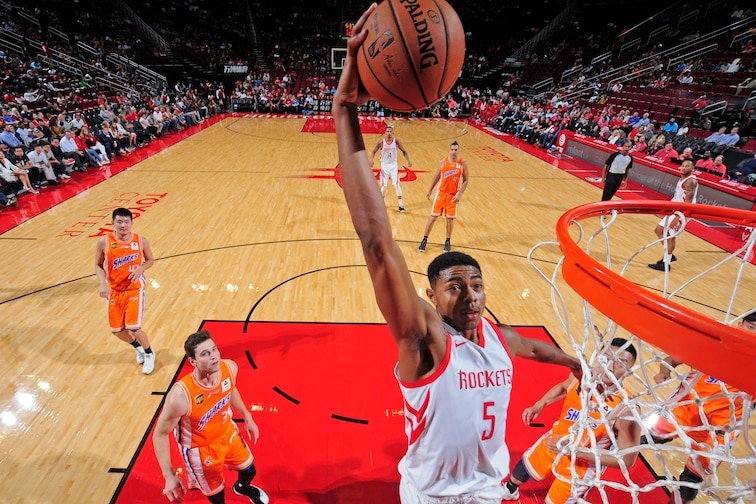 Caboclo admits he used Fraschila’s quote as motivation for a period, but ESPN’s international basketball guru wasn’t exactly wrong. Caboclo spent most of the next four years developing with Toronto’s D League affiliate, helping that squad win a D League title in ’17 but playing just 25 games for an ascending Raptors team over the course of his rookie contract. “When I got on the Raptors, Coach [Dwane] Casey was playing 7 or 8 players a game. They weren’t looking to me very much,” Caboclo told Sports Illustrated over a recent Zoom call. “They said I was going to play every season, but I really didn’t play most of the time. I could see how it was going.” – via Sports Illustrated

After Memphis signed him away from Rio Grande in January, Caboclo played in 34 games (19 starts) and averaged 8.3 points, 4.5 rebounds and 1.5 assists while shooting 36.9% from three-point range in 23.5 minutes per contest—all career-high marks. “They welcomed me from the first day. Marc Gasol was there, he treated me very well before he was traded,” Caboclo said. “The coaches were amazing and always supported players with everything we needed. Memphis was a great place for me.” – via Sports Illustrated

“With my journey, not everyone can understand how it’s been,” Caboclo said. “The first time I played in the NBA, I felt good. I felt like I belonged there. But you need to gain respect. They don’t pass to you very much at first. But after you start making some buckets, they start to give it to you more. … In my first Summer League, I was playing maybe 30 minutes and got the ball in my hand four times. The thing I learned was to be patient and not change how I play even if I’m not getting the ball—to always play hard.” – via Sports Illustrated 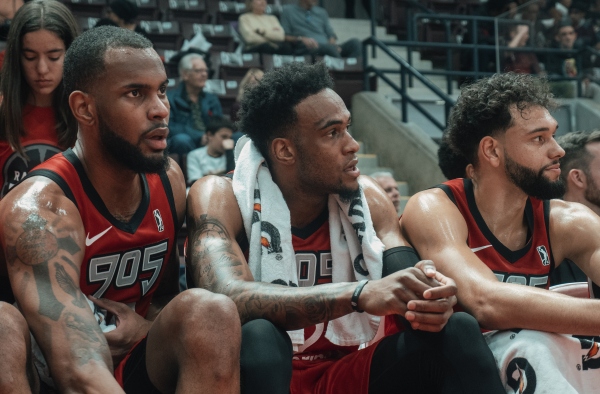 By: Redwan Majumder The Raptors 905 season opener was not exactly the result that the official G League Associate… 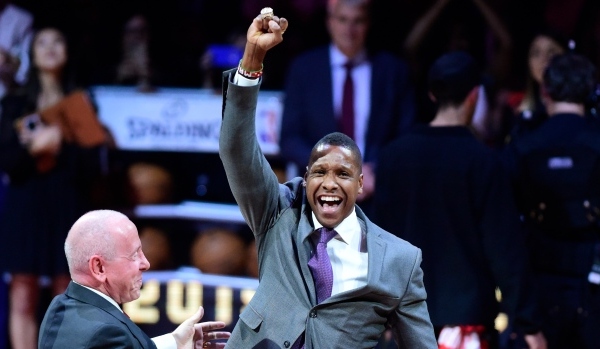 President Masai Ujiri will not be charged